The Banktech Group is a collection of related businesses that combine to deliver specialised payment and technology solutions across a range of industries and geographies.

Banktech was established in the ATM industry in 1991. Originally supplying ATMs and parts to banks, building societies and credit unions, in 1998 Banktech became the first independent (non-bank) ATM deployer with the launch of the CashConnect ATM Network. Today, Banktech Australia owns and operates more than 2,500 ATMs across hotels, clubs and casinos across Australia.

Banktech Australia is part of The Banktech Group.

UTOPIA Gaming Systems was established in 2014 and is a wholly owned subsidiary of the Banktech Group. In 2016, UTOPIA acquired Global Gaming Industries that operates gaming systems in more than 1,000 venues across NSW, South Australia and the ACT.

UTOPIA is a Licensed Monitoring Operator (LMO) in Queensland and in 2020, our system was formally approved for use by the QOLGR.

UTOPIA holds gaming licenses in all other Australian states and territories.

Commencing in 2005, BTI Payments India is the second largest independent ATM deployer in India with more than 6,500 ATMs under our India1 ATM brand.

Established in 2014, BTI Payments Philippines owns and operates more than 600 Payment kiosks under our ‘Pay&Go’ brand across the Philippines as well as a small but growing number of ATMs.

EFTEX has direct links with the banks and card schemes (VISA, Mastercard and UPI) and is a member of eftpos Australia. EFTEX holds an ESA with the Reserve Bank of Australia. 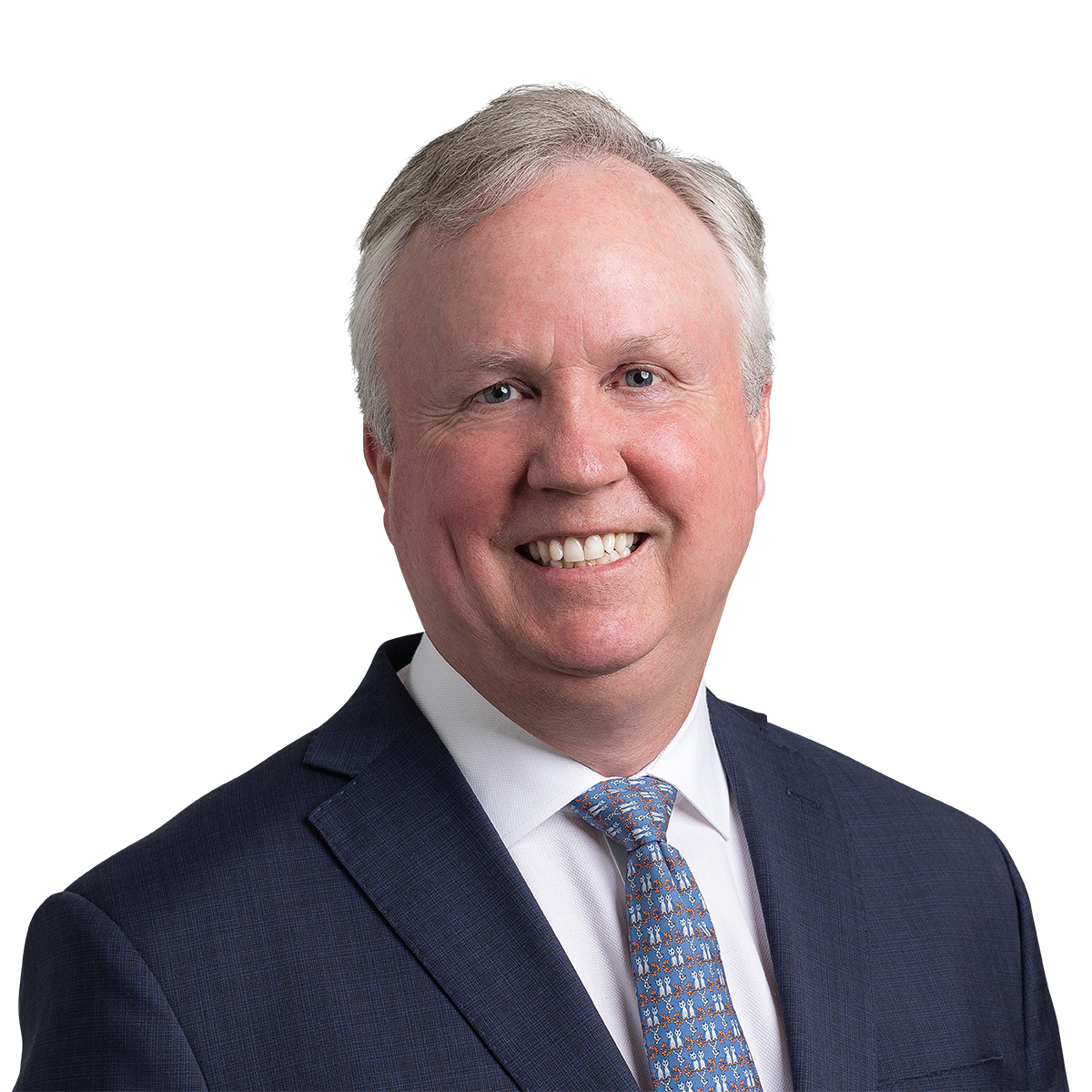 David established The Banktech Group in 1991 and has overseen the expansion of the Group within Australia, India and Southeast Asia. 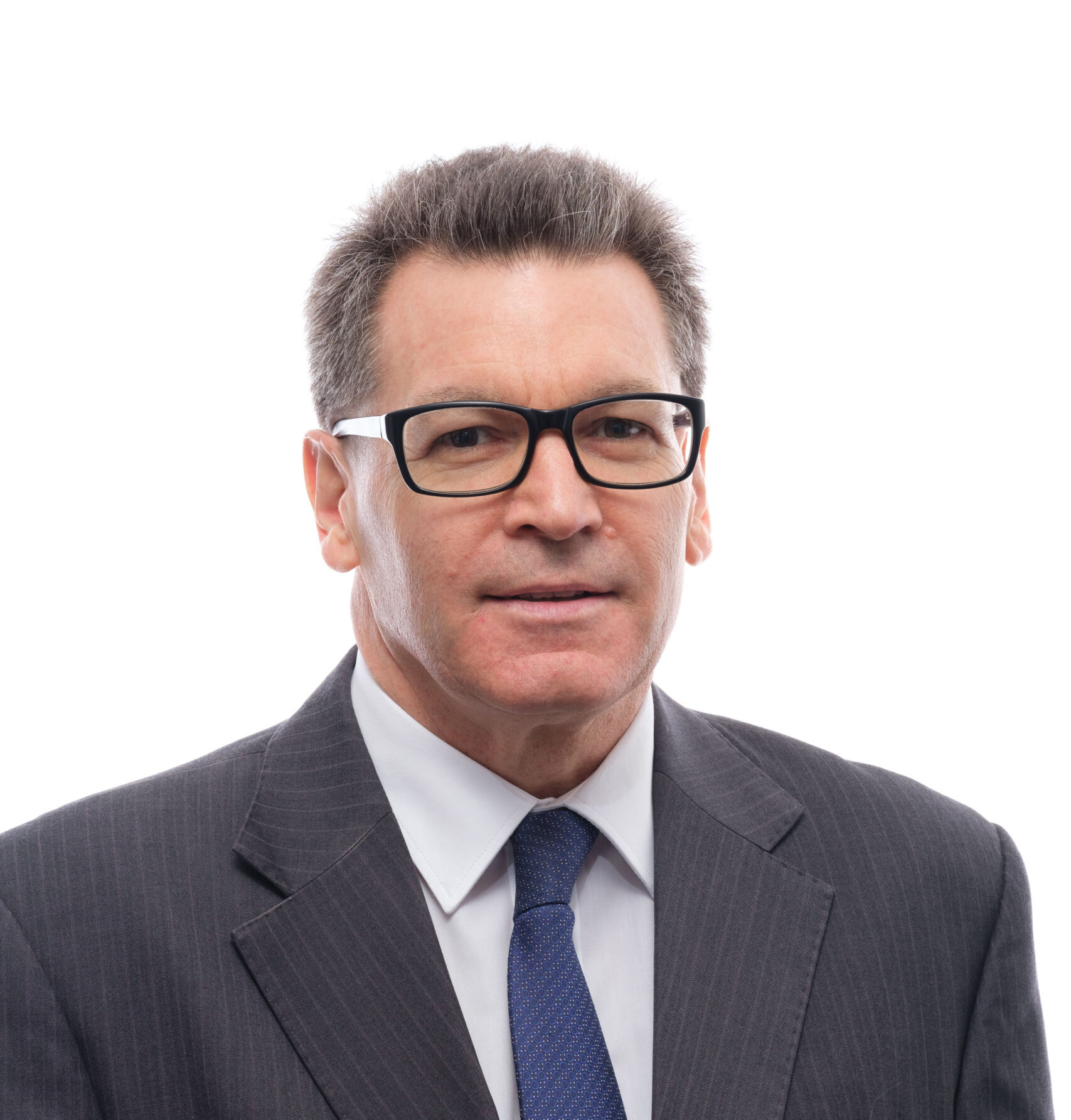 Sean is an executive director of The Banktech Group and its Australian entities. Sean has been with Banktech for more than 25 years and is responsible for procurement, legal and compliance. 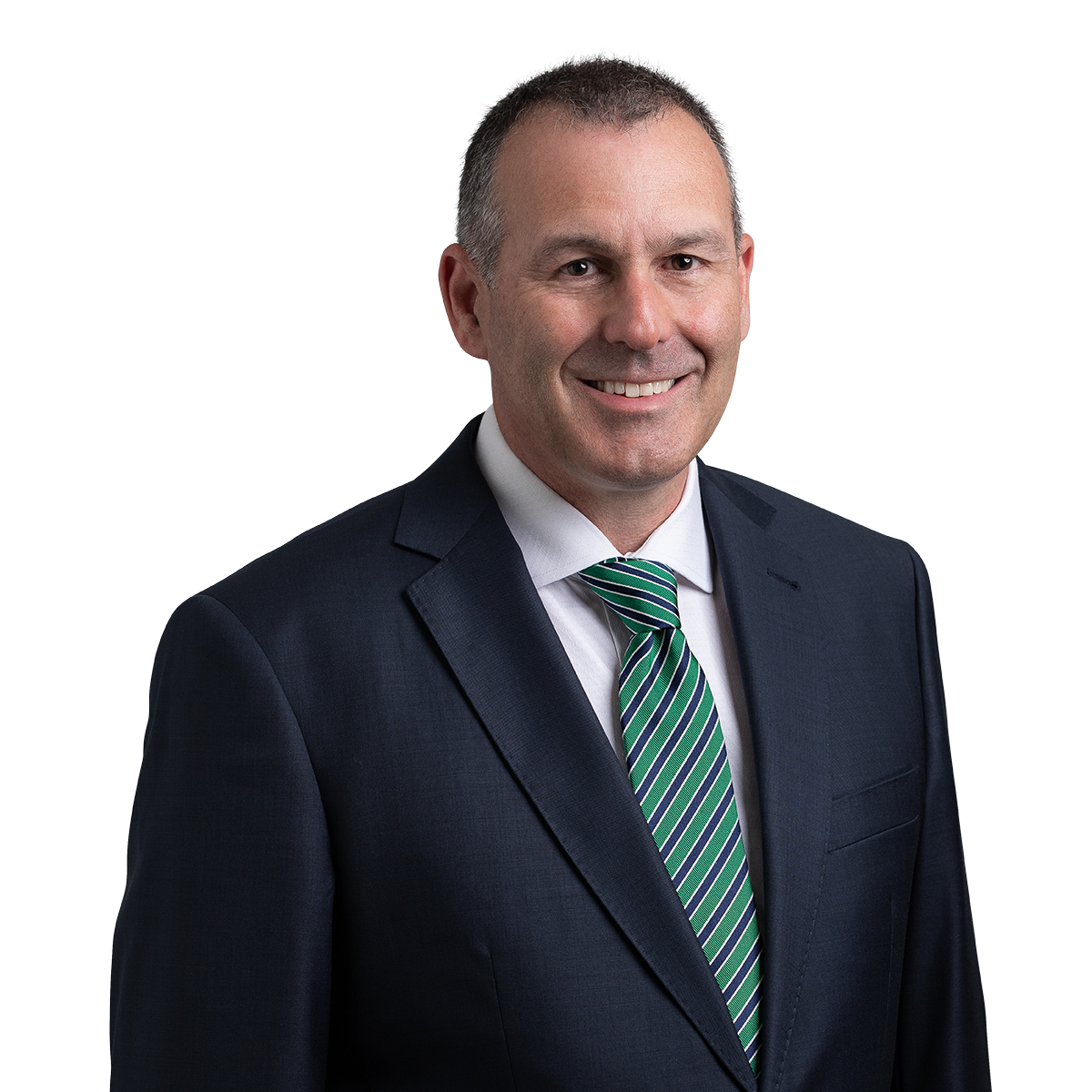 Mark joined Banktech in 2020 and has more than 20 years financial experience across a range of industries. He holds a Bachelor of Commerce and is a graduate of the Australian Institute of Company Directors. 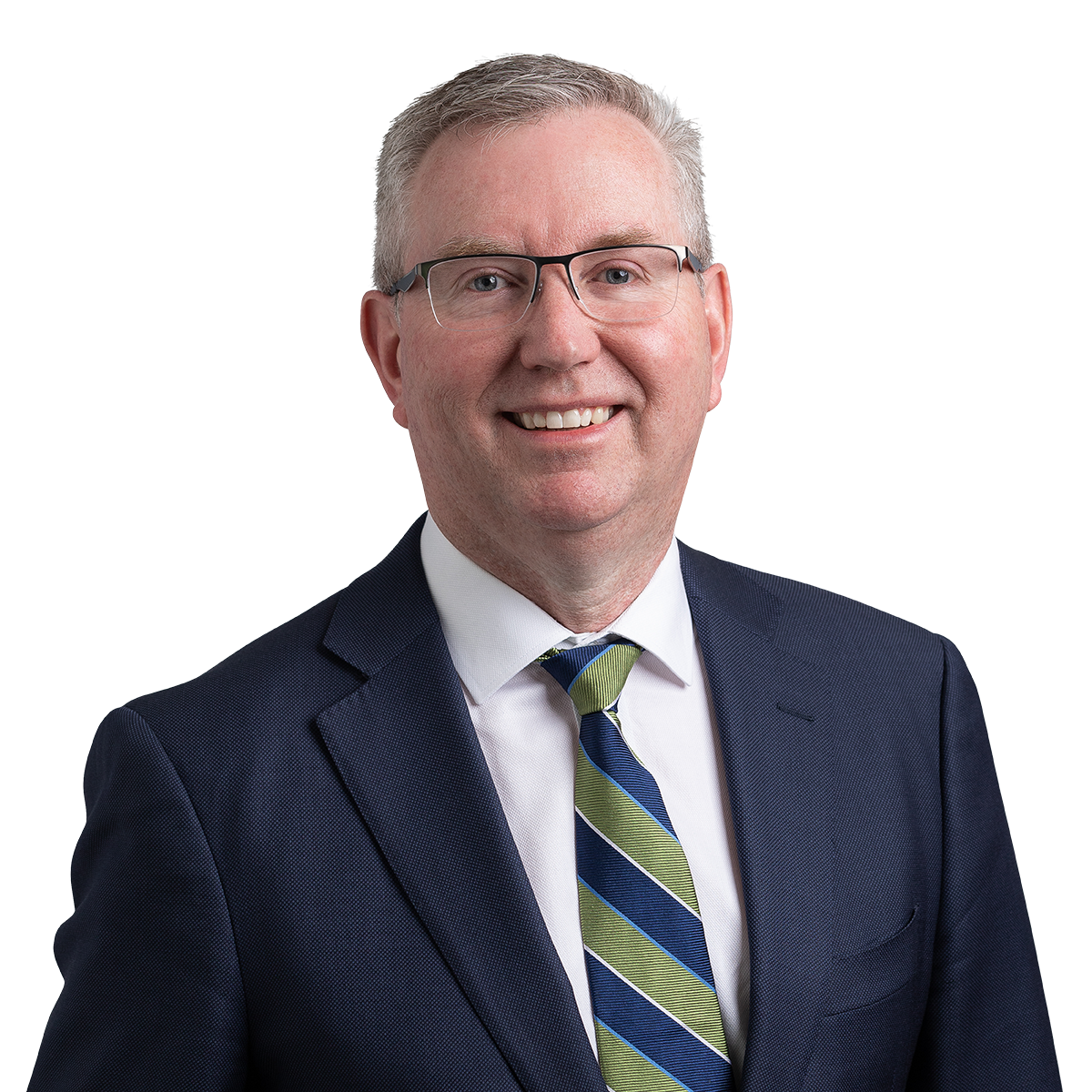 Peter has been with Banktech since 2010 and is responsible for Group Strategy. In his role as Director of BTI Payments, Peter is also responsible for growing the Group’s payments business across Asia. 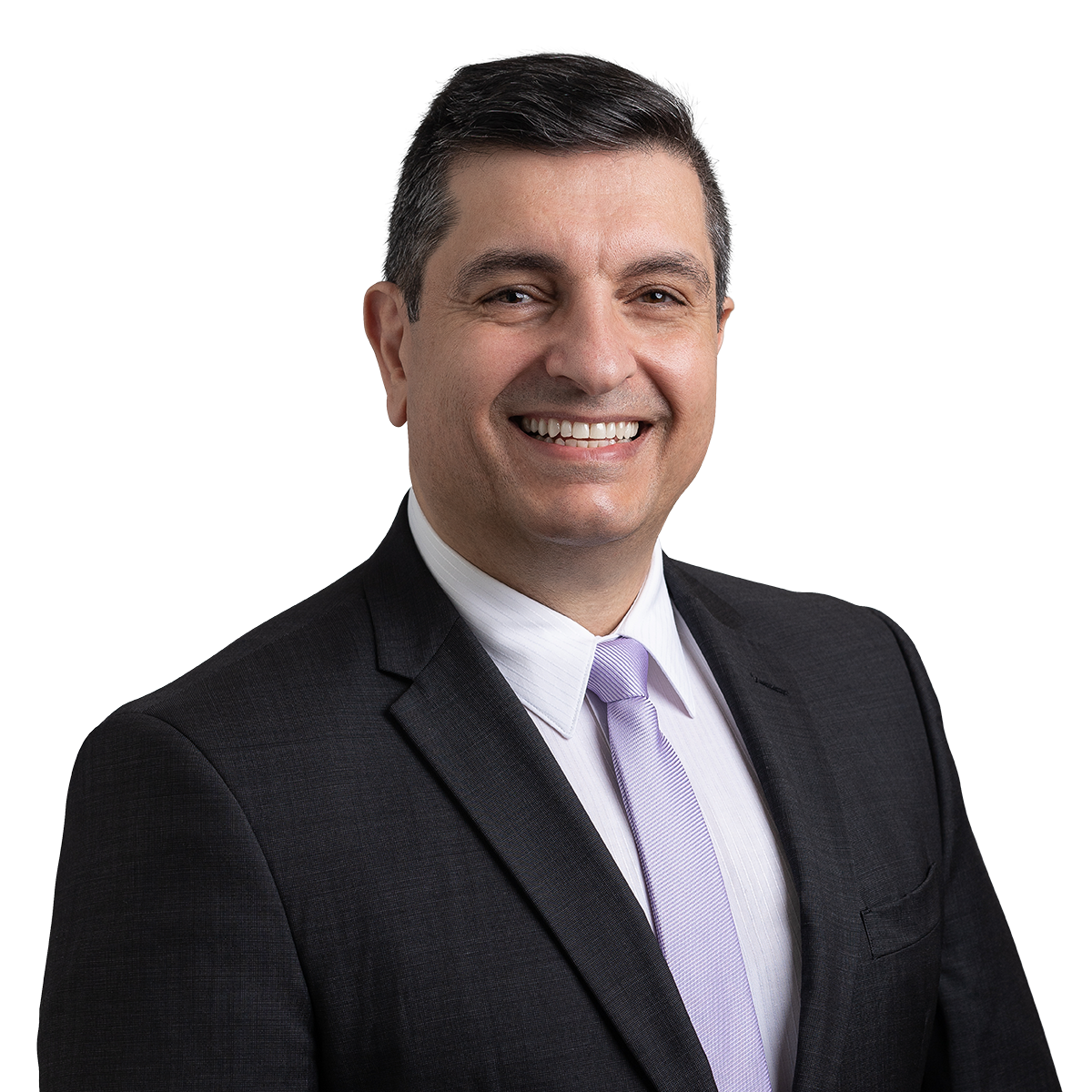 Henry has been with Banktech since 2008 and is responsible for setting the strategic direction of the sales team. Prior to joining Banktech, Henry spent 20 years in sales, marketing and executive management dealing with major retail organisations in Australia and the United States. 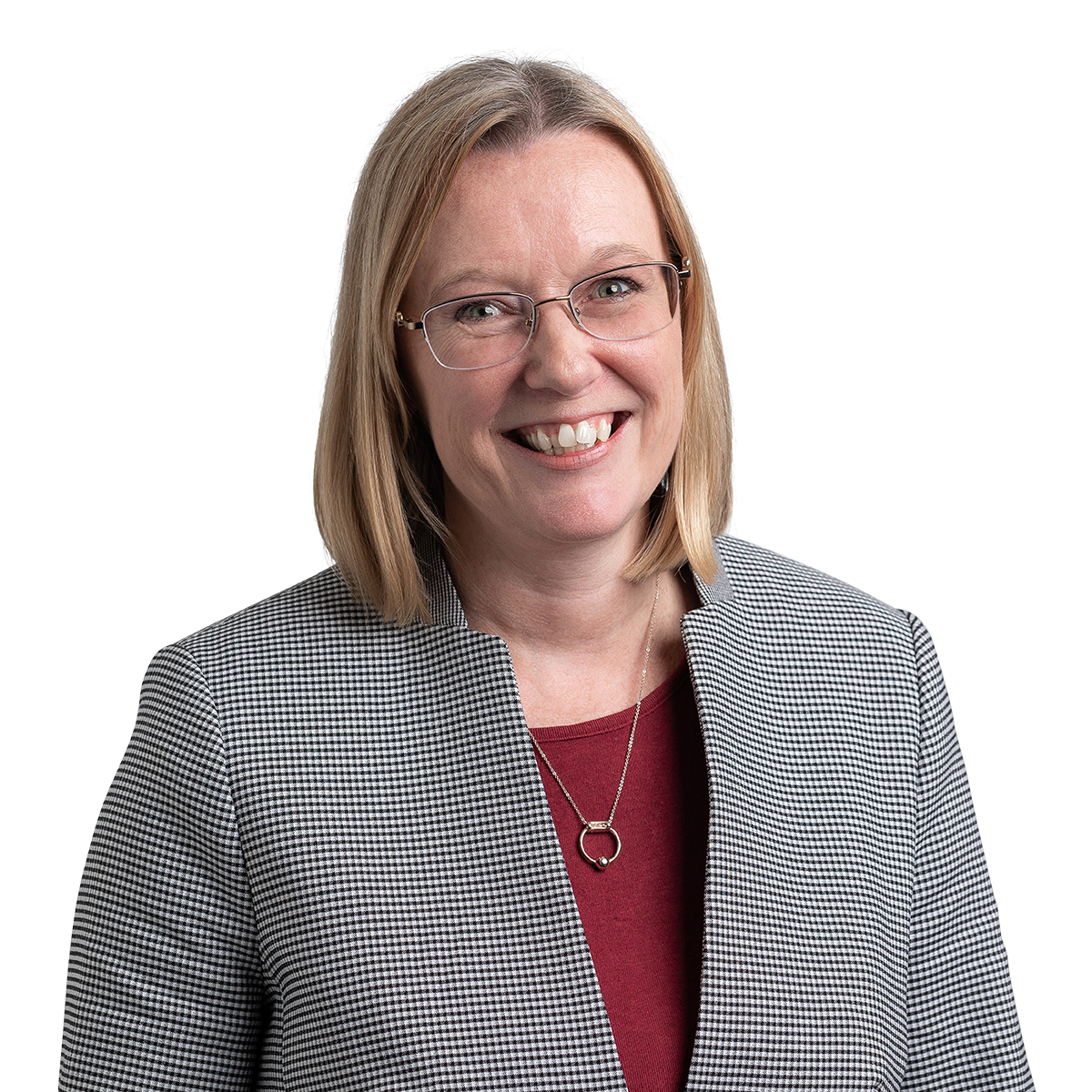 Carol joined Banktech in 2020 and brings more than 20 years of HR experience across a number of companies and industries. 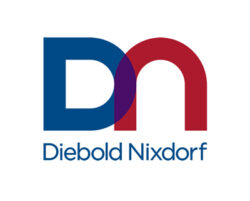 Get in touch to find out more

Get in Touch Today

Banktech has 30 years experience working with the hospitality industry to deliver high quality products and services.